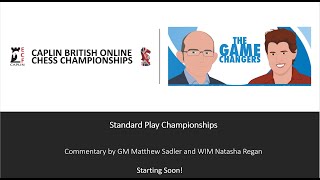 Matthew and Natasha's new book "Game Changer" came out on 20th January 2019 and won the prestigious ECF Book of the Year and FIDE Book of the Year prizes for 2019! The Game Changer chess book is available in print and digital versions from these links:
http://newinchess.com/game-changer (Paperback English edition)
https://forwardchess.com/product/game-changer (Digital)
https://www.chessable.com/game-changer-alphazeros-groundbreaking-chess-strategies-and-the-promise-of-ai-/course/19061/ (Digital)
https://www.amazon.com/gp/product/9056918184 (Paperback and Kindle)
https://www.amazon.de/Zeitenwende-Schach-AlphaZeros-Bahnbrechende-Verheissungen/dp/9056918850 (Hardback German edition)

Matthew Sadler is a Grandmaster and 2-times British Chess Champion, ranked 41st in the world and 2nd in the UK on the December 2019 FIDE Rating List. He is the author of 7 chess books, 3 of which - The Queen's Gambit Declined and Chess for Life (also co-authored with Natasha Regan) and of course Game Changer! - won the prestigious English Chess Federation Book of the Year Prize.

Natasha Regan is a Women's International Master from England who achieved a degree in mathematics from Cambridge University. She has represented England internationally at both Chess and Go. 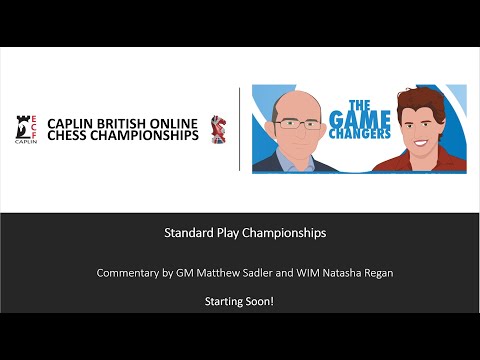